The trio was set for preliminary examinations in Muskegon circuit court Wednesday, but those were canceled as a result of the federal indictments, which were unsealed on Wednesday, April 12. The indictments include a fourth defendant, Devanda Montgomery.

All face up to life in prison.

The four defendants are accused of conspiring together to deal methamphetamine and cocaine in Muskegon County between November 2014 and March 2017, according to the indictment. The amounts of drugs cited in the individual charges range from 50 grams of methamphetamine to 5 kilograms of cocaine.

Kitchen had been a corrections officer for 16 years with the Michigan Department of Corrections at the time of this arrest, according to court documents. 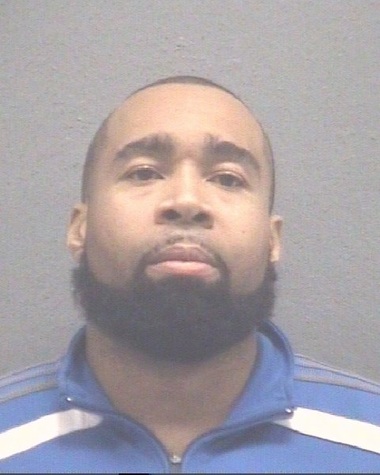 They were arrested Sunday.

Muskegon County Prosecutor D.J. Hilson’s office issued a statement saying that after “close cooperation and consultation” with the U.S. Attorney’s Office, the decision was made that “community and justice are best served” by having the three defendants face prosecution in federal court.

“Federal prosecution in these cases allows for the possibility of a longer sentence and allows federal authorities to pursue leads that stretch across state lines,” the statement reads, noting that the defendants have been transferred to federal custody.

The indictment orders the defendants to forfeit property related to the alleged offenses, including a home on Fielstra Drive in the Woodcliffe subdivision belonging to Tracy Knox; $10,080 that was seized from the Fielstra address and from Knox;  a home on Green Street belonging to Kitchen; and a Honda Ridgeline pickup parked at the Green Street address.